Virginia and U.S.Government emphasizes the function and theory of government and the principles on which the state and U.S.governments are based.These include constitutional principles such as the rights and responsibilities of citizenship, the political culture, the policy-making process at each level of government, and the operations of the U.S.market economy.U.S.foreign policy is examined as well as comparisons of American ideology with that of communism, socialism, and fascism.Current political problems at the national and state levels are discussed as an integral part of the course. 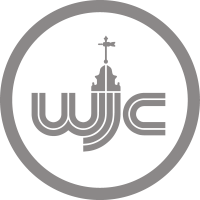 The Williamsburg-James City County Public Schools strives to ensure that our website is accessible to all individuals.
If you experience any technical issues while browsing our website, you may contact the Department of Communications & Engagement, at pr@wjccschools.org.